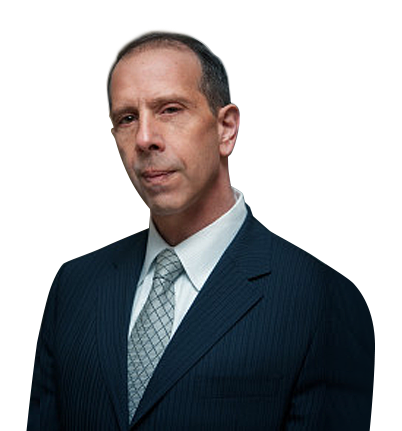 Philip Monier has represented catastrophically injured victims of others’ carelessness and negligence for 25 years, obtaining over $100 million, including numerous million dollar, and multi-million dollar, verdicts and settlements, to compensate them and their families. Philip has been named as having some of the highest settlements and verdicts over the years, including the second highest premises liability settlement in 2013 in the State of New York, as reported by the New York Law Journal.

Some of his results have included $3 million for a young girl who suffered damaged brain function; $2.5 million for a man who was poisoned at work by chemicals that he worked with; $2 million for a woman who suffered internal bleeding and kidney damage as a result of medical malpractice; $1 million dollars for a young girl injured as the result of police brutality; the entire $1 million dollar insurance policy for a man that was killed in a parking lot; and $950,000 for a young woman injured in an elevator accident. In litigating these cases, it brought Philip great satisfaction to give these clients life-improving results that would help them well into the future.

He is admitted to practice law before the courts in the States of New York and New Jersey, as well as the Federal Courts, and Second Department Court of Appeals. He has been specially admitted to practice in matters in many states when the circumstances of the case have called upon his expertise, such as Delaware, Pennsylvania, Connecticut and Vermont.

His results at trials and in settlements have set records in both New York and in New Jersey and he has represented clients nationally and internationally. Many of the appeals that Philip has been involved in have resulted in published decisions that have since been relied upon by other courts in deciding cases. 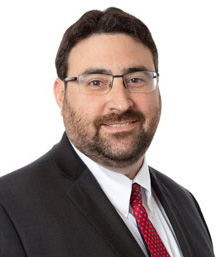 Over the last 25 years, Philip has focused his efforts on helping those seriously injured as a result of automobile accidents, slip and trip accidents, medical malpractice, lead poisoning, construction site accidents, exposure to toxic chemicals, negligent elevator maintenance, defectively manufactured products, wrongful death, and other accidents caused by the negligence of others. In addition, he has successfully brought actions against insurance companies to obtain payment for clients in cases that those insurance companies denied they had an obligation to provide coverage.