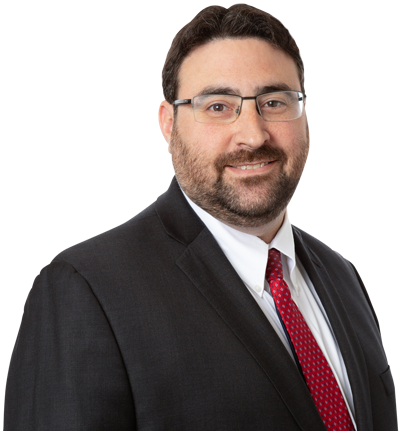 Gary Morgenstern is an attorney with David Resnick & Associates, P.C. He is a graduate of the State University of New York at New Paltz, Class of 2001 and St. John’s University School of Law, Class of 2013. In 2011, he was honored as a recipient of the prestigious Dean’s Award for Excellence.

He has been with David Resnick & Associates since 2011, and became an associate when he was admitted to the New York State Bar in January, 2014. His primary focus is on personal injury litigation, including motor vehicle accidents, slips/trips and falls, workplace accidents and wrongful deaths.

Prior to joining the team at Resnick & Associates, Gary interned at the Brooklyn Supreme Court for the Honorable Justice Jeffrey S. Sunshine, Supervising Judge of Matrimonial Matters for Kings County. 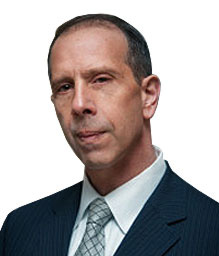 If you or your loved one has been injured in an accident, you need a legal team who cares. The attorneys at David Resnick & Associates, P.C., are experienced in handling multiple types of injury and negligence cases, including personal injury, car accidents, slip and fall, construction accidents, wrongful death and premises liability. See our areas of practice page for more details.

Don’t delay in getting the skilled legal help that you deserve. If you need a personal injury attorney in New York City, or you’re uncertain of whether your situation requires a lawyer and have questions,
contact David Resnick & Associates, P.C., online or call us at 866.210.2898 today.